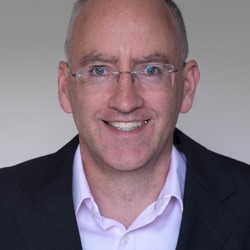 I have a joint position between the University of York Department of Chemistry where I am a Reader in Air Pollution and Ricardo Energy & Environment where I am a Technical Director.

My research interests are focused on the development of new data analysis techniques to better-understand air pollution and vehicle emissions remote sensing. I have published widely on both topics.

I have developed the openair package that is widely used throughout the world by academia, governmental bodies and the private sector. 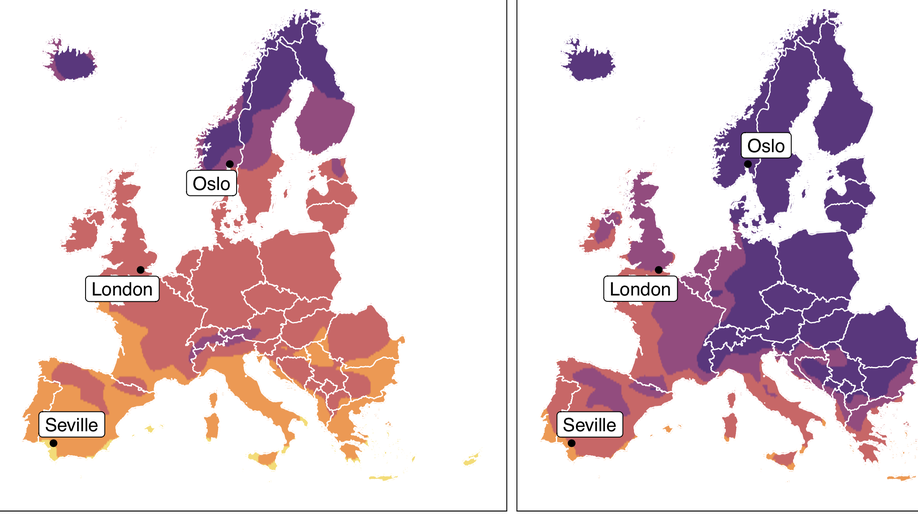 Diesel-powered road vehicles are important sources for nitrogen oxide (NO$_x$) emissions and the European passenger fleet is highly dieselised, which has resulted in many European roadside environments being non-compliant with legal air quality standards for nitrogen dioxide (NO$_2$). Based on vehicle emission remote sensing data for 300 000 light-duty vehicles across the United Kingdom, light-duty diesel NO$_x$ emissions were found to be highly dependent on ambient temperature with low temperatures resulting in higher NO$_x$ emissions, i.e., a “low temperature NO$_x$ emission penalty” was identified. This feature was not observed for gasoline-powered vehicles. Older Euro 3 to 5 diesel vehicles emitted NO$_x$ similarly, but vehicles compliant with the latest Euro 6 emission standard, emitted less NO$_x$ than older vehicles and demonstrated less of an ambient temperature dependence. This ambient temperature dependence is overlooked in current emission inventories, but is of importance from an air quality perspective. Owing to Europe’s climate, a predicted average of 38 % more NO$_x$ emissions have burdened Europe when compared to temperatures encountered in laboratory test cycles. However, owing to the progressive elimination of vehicles demonstrating the most severe low temperature NO$_x$ penalty, light-duty diesel NO$_x$ emissions are likely to decrease more rapidly throughout Europe than currently thought.
PDF DOI
Polly E. Lang, David C. Carslaw, Sarah J. Moller
April 2019 Atmospheric Environment: X 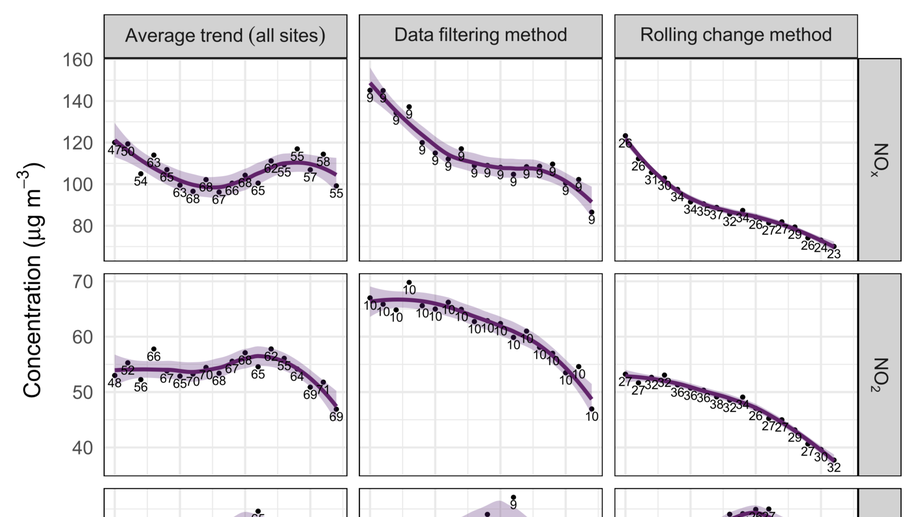 Trend analysis of air pollutant concentrations becomes problematic when applied to data from air quality monitoring networks containing time series of differing lengths. The average trend from such data can be misleading due to biases in the monitoring network. For example, if new monitoring sites located in more polluted locations are added to a network, the introduction of these time series can leverage the trend upwards. A method for resolving this problem was developed, using rolling window regression to recursively calculate the change in pollutant concentration as a function of time, which can be used as a proxy for the true trend. The efficacy of the method was established by conducting simulations with known trends. The rolling change trend was shown to more accurately reflect the true trend than simply averaging the time series. Application of the technique to estimate trends in NO$_x$, NO$_2$ and NO$_2$/NO$_x$ concentrations at London roadside monitoring sites over the period 2000–2017 revealed clear differences from the simple average. In particular, a significant monotonic downward trend in NO$_x$ concentration was observed, in stark contrast to the average trend, which suggested little change in NO$_x$ concentration had occurred over the same period. By accurately representing trends using time series of different lengths, this method has the benefit of being able to describe changes in air quality for locations and time periods with otherwise insufficient data.
PDF DOI
Stuart K. Grange, David C. Carslaw
February 2019 Science of The Total Environment 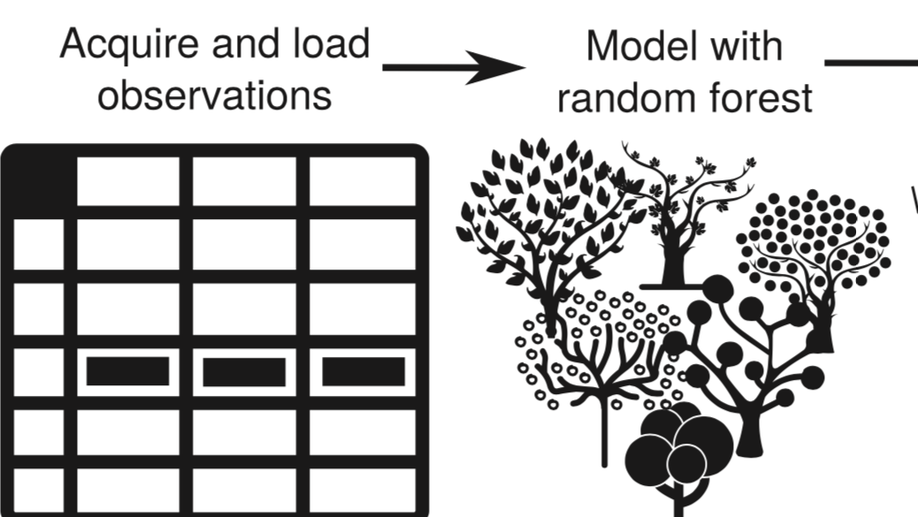 Interventions used to improve air quality are often difficult to detect in air quality time series due to the complex nature of the atmosphere. Meteorological normalisation is a technique which controls for meteorology/weather over time in an air quality time series so intervention exploration (and trend analysis) can be assessed in a robust way. A meteorological normalisation technique, based on the random forest machine learning algorithm was applied to routinely collected observations from two locations where known inter- ventions were imposed on transportation activities which were expected to change ambient pollutant concentrations. The application of progressively stringent limits on the content of sulfur in marine fuels was very clearly represented in ambient sulfur dioxide (SO$_2$) monitoring data in Dover, a port city in the South East of England. When the technique was applied to the oxides of nitrogen (NO$_x$ and NO$_2$) time series at London Marylebone Road (a Central London monitoring site located in a complex urban environment), the normalised time series highlighted clear changes in NO$_2$ and NO$_x$ which were linked to changes in primary (directly emitted) NO$_2$ emissions at the location. The clear features in the time series were illuminated by the meteorological normalisation procedure and were not observable in the raw concentration data alone. The lack of a need for specialised inputs, and the efficient handling of collinearity and interaction effects makes the technique flexible and suitable for a range of potential applications for air quality intervention exploration.
PDF DOI
David C. Carslaw, Naomi J. Farren, Adam R. Vaughan, William S. Drysdale, Stuart Young, James D. Lee
January 2019 Atmospheric Environment: X 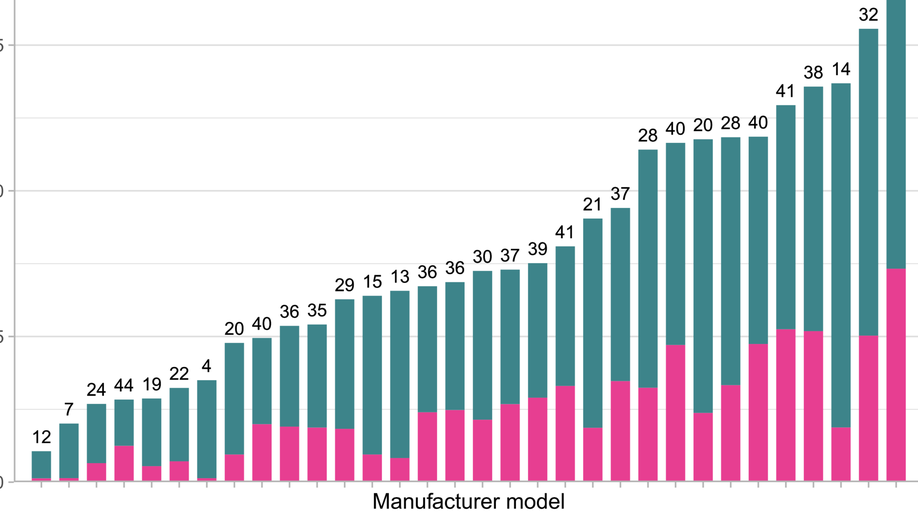 The direct emission of nitrogen dioxide (NO$_2$) from road vehicle exhaust has been an important contributor to near-road ambient concentrations of NO$_2$ in many European cities. Diesel vehicles and their use of emission control technologies such as Diesel Oxidation Catalysts, have dominated the emission of NO$_2$ from road vehicles. In this work, we summarise findings from recent vehicle emission remote sensing measurements in the UK that provide detailed information on the emissions of NO$_2$ and total NO$_x$ (NO$_2$ + NO). We show that while new diesel cars and light commercial vehicles are associated with high (typically 30%) proportions of NO$_2$/NO$_x$, the amount of absolute NO$_x$ and NO$_2$ emitted by most Euro 6 vehicles has decreased substantially and that absolute emissions of NO$_2$ have been reducing since around 2007. Additionally, we find that the amount of NO$_2$ decreases as the vehicle mileage increases. Taken together, these factors have led to substantial reductions in emissions of NO$_2$ in recent years from light duty diesel vehicles, which has contributed to reduced roadside NO$_2$ concentrations. There is a need however for commonly used emission factor models to account for these changes in emissions of NO$_2$.
PDF DOI
Stuart K. Grange, Alastair C. Lewis, Sarah J. Moller, David C. Carslaw
November 2017 Nature Geoscience 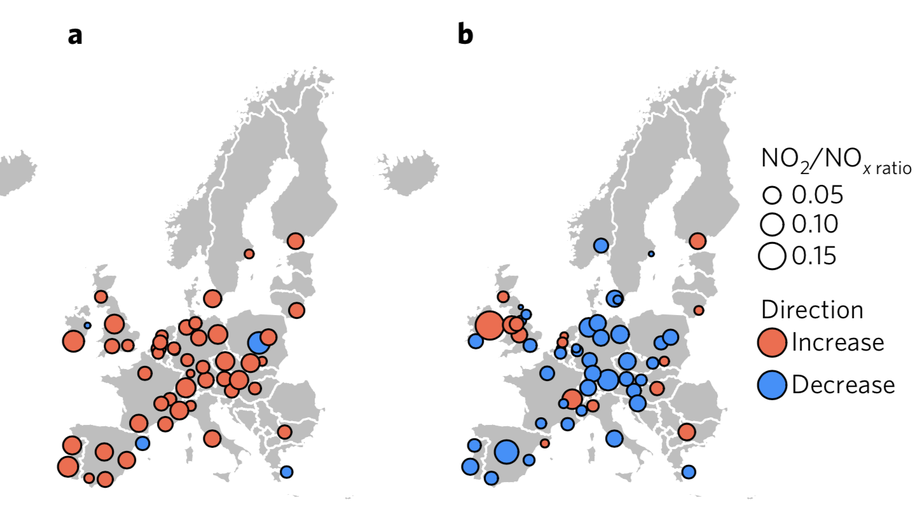 Many European countries do not meet legal air quality standards for ambient nitrogen dioxide (NO$_2$) near roads; a problem that has been forecasted to persist to 2030. Although European air quality standards regulate NO$_2$ concentrations, emissions standards for new vehicles instead set limits for NO$_x$—the combination of nitric oxide (NO) and NO$_2$. From around 1990 onwards, the total emissions of NO$_x$ declined significantly in Europe, but roadside concentrations of NO$_2$—a regulated species—declined much less than expected. This discrepancy has been attributed largely to the increasing usage of diesel vehicles in Europe and more directly emitted tailpipe NO$_2$. Here we apply a data-filtering technique to 130 million hourly measurements of NO$_x$, NO$_2$ and ozone (O$_3$) from roadside monitoring stations across 61 urban areas in Europe over the period 1990–2015 to estimate the continent-wide trends of directly emitted NO$_2$. We find that the ratio of NO$_2$ to NO$_x$ emissions increased from 1995 to around 2010 but has since stabilized at a level that is substantially lower than is assumed in some key emissions inventories. The proportion of NO$_x$ now being emitted directly from road transport as NO$_2$ is up to a factor of two smaller than the estimates used in policy projections. We therefore conclude that there may be a faster attainment of roadside NO$_2$ air quality standards across Europe than is currently expected.
PDF DOI

These posts are mostly aimed at users of openair who want to better understand its use but also as a place to put occassional useful code snippets.

My principal research focus is urban air pollution. My main areas of interest are: 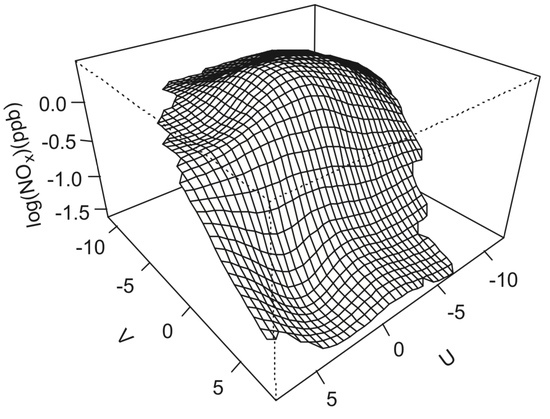 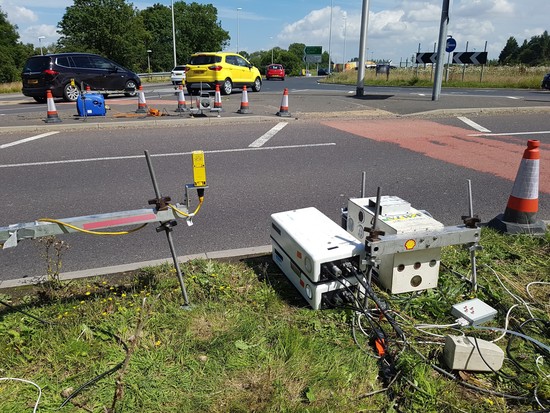 Overview of our vehicle emissions capability and interests. 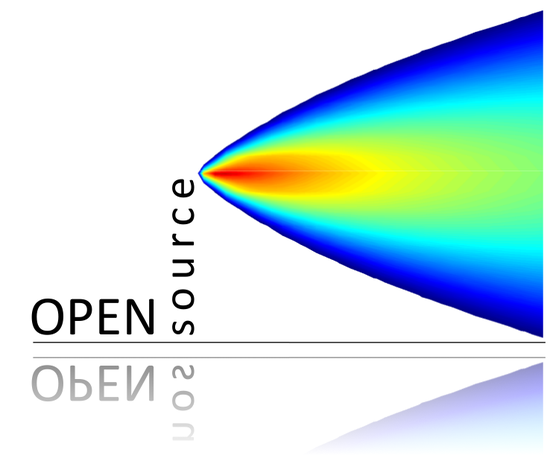 Making better use of openair (and friends)

University of York, Department for Chemistry