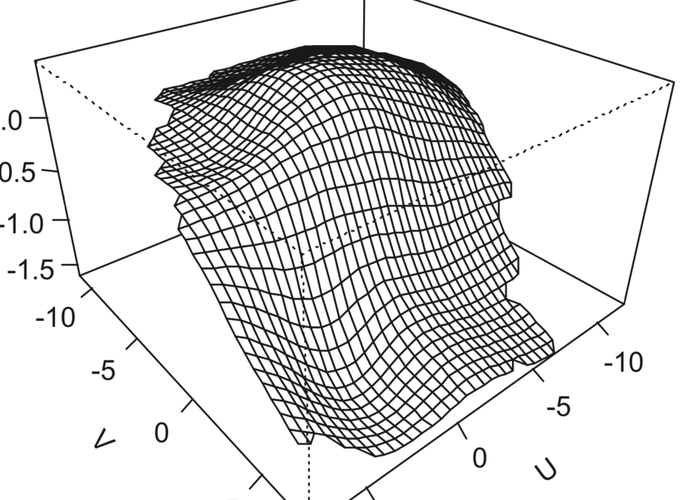 I have a long-term interest in the analysis of air pollution data to better-understand the source characteristics of air pollutants. Much of this work is closely linked with openair and vehicle emissions measurement. A summary of some of the methods developed and key findings is given below.