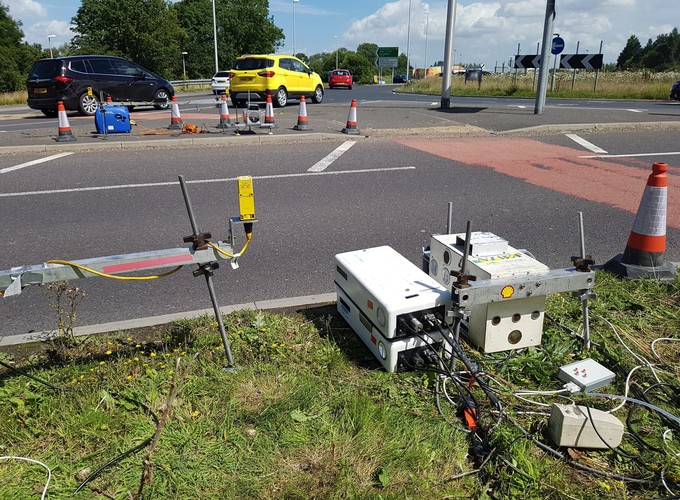 Our vehicle emissions research is focused on the use of remote sensing. Over the past few years a focus of this research has been the development of more robust information on the emissions of NO$_x$ and NO$_2$. Early work gave a strong indication that emissions of NO$_x$ from diesel light duty vehicles were not decreasing as expected, which later became a significant issue in the light of the ‘dieselgate’ issue Carslaw et al., (2011).

Below is a brief summary of our main findings and associated papers.

The focus during the latter half of 2019 will be the measurement of Heavy Duty Vehicles using the Denver FEAT.

Our research in the area of vehicle emissions benefits from several collaborations:

Most of our measurements have used the University of Denver FEAT instrument, which for a long time has had the capability of measuring NO$_2$ and NH$_3$, both of importance from a vehicle emission perspective. A specific interest in using the FEAT instrument was to robustly quantify direct emissions of NO$_2$.

Recent work has considered the potentially important effect of ambient temperature in affecting emissions of NO$_x$ from light duty diesel vehicles. This work for the first time measured at lower ambient temperatures than is typical for remote sensing campaigns.